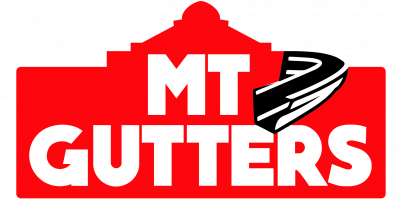 There are several factors that influence the cost of roof guttering.

On average, you will pay the following for roof guttering and downpipes:

To know the exact amount that you are likely to spend on roof guttering, talk to experienced gutter and downspouts installation experts. Call MT Gutters now to discuss roof guttering prices San Antonio estimates depending on the needs of your project. 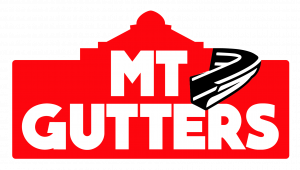 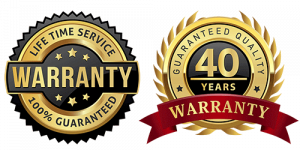